The Operational Policy on International Relations of AIIB was approved by the Board of Directors on March 21, 2017. This Policy was envisaged in, and is intended to complement, the Operational Policy on Financing by addressing certain issues that can arise under Projects financed by the Bank, and which may affect relations between the Bank and its Members, or between the country in which the Project is carried out and one or more countries or territories. Such issues include international waterways, disputed areas, de facto governments and the United Nations Security Council measures. The Policy enables the Bank, when faced with these issues, to make decisions relating to its Financings transparently and in a manner that respects the international character of the Bank and does not prejudice the positions and interests of the countries or territories concerned. 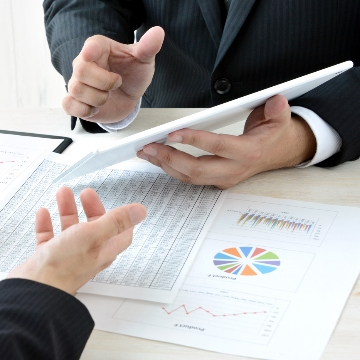 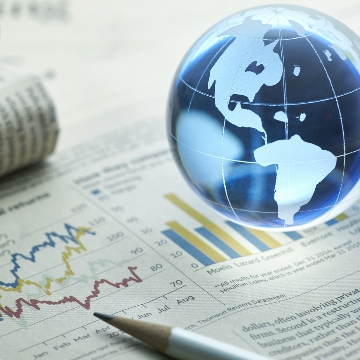 If you have any questions pertaining to AIIB policies, please send us an email: